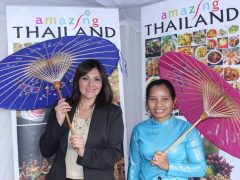 On 1 – 2 December 2015, the Royal Thai Embassy participated in the 9th International Cultural Festival at October 6 University. The event provided the opportunity for more than 27… Read more » 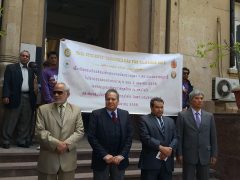 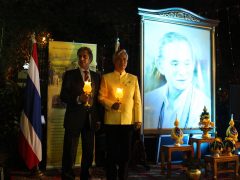 On 3 December 2015, the Royal Thai Embassy in Cairo hosted a reception at Ambassador’s residence to celebrate the auspicious occasion of the 88th Birthday Anniversary of His Majesty King… Read more » 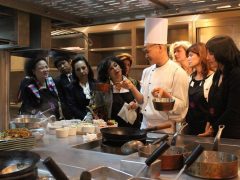 On 15 April 2015, H.E. Mr. Peerasak Chantavarin, Ambassador of Thailand to Egypt, presided over the “ 1stThai Cooking Class in Egypt” for 14 spouses of diplomats in Cairo at… Read more »